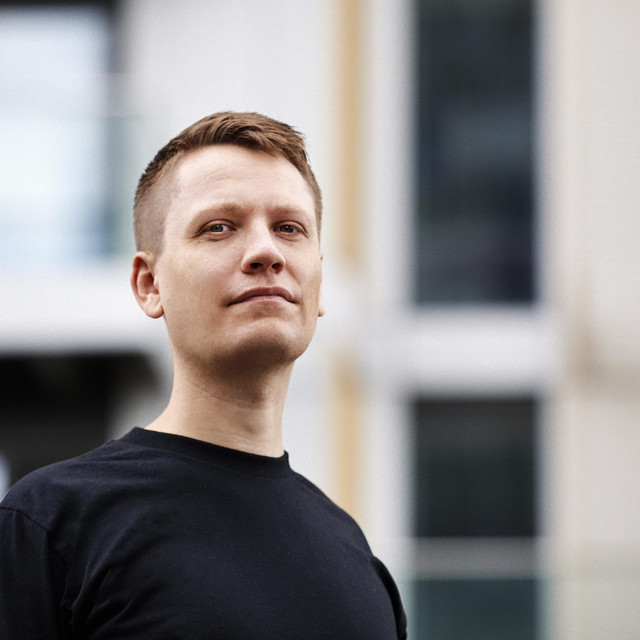 There are at least four artists performing under the name Pangaea.

1) 25-year-old Kevin McAuley began making music with a two-track mixer, a keyboard and a tape deck as a schoolboy. Discovering dubstep via the sounds of Mala in the backroom of a Leeds club in 2005, Kevin was inspired to found the citys first dubstep night, Ruffage, and launched himself into the studio.

Pangaea has been mentioned in our news coverage

Five For The Funk: Hessle Audio

Below is a sample playlists for Pangaea taken from spotify.

Do you promote/manage Pangaea? Login to our free Promotion Centre to update these details.