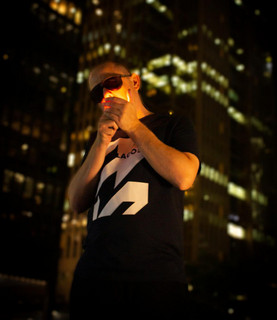 There are at least 6 groups with the name Original Sin: 1) (Drum n Bass) Original Sin is the new production alias of Adam Tindall (one half of the now defunct Generation Dub/G Dub/Double Zero). Original Sin's Don't Be Silly, D for Danger and Ra! (Original Sin Remix) have helped him establish his individual production style. Two songs have been released under Adam's second alias (Killa Hurt) on Frontline Records.

Original Sin has been mentioned in our news coverage

Below is a sample playlists for Original Sin taken from spotify. 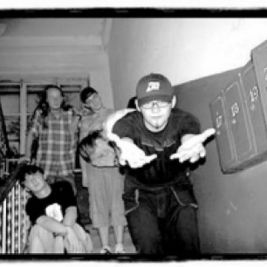 Do you promote/manage Original Sin? Login to our free Promotion Centre to update these details.