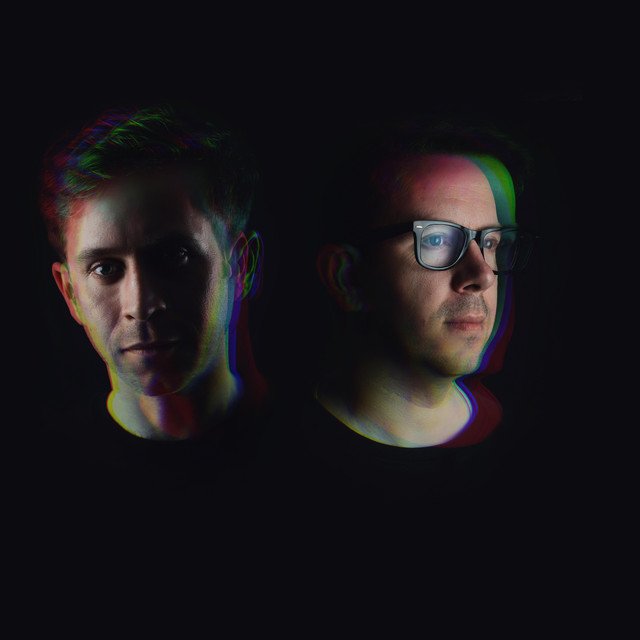 Get more information about Nass Festival 2020 including festival tickets, news, reviews and lineups.

Nu:Logic are Dan Gresham (Nu:Tone) and his brother Matt Gresham (Logistics). Their first release, Warriors/Not The Only One, in 2003 was the first release which Matt Gresham was involved in, and in 2004, they were featured on Hospital Records' Weapons of Mass Creation Vol. 1. From then on, Logistics and Nu:Tone went on as solo artists. They came back in 2010 with the New Technique EP.

Nu:Logic has been mentioned in our news coverage

MANCHESTER - The greatest show on earth is in town this Saturday!

Below is a sample playlists for Nu:Logic taken from spotify.

Do you promote/manage Nu:Logic? Login to our free Promotion Centre to update these details.