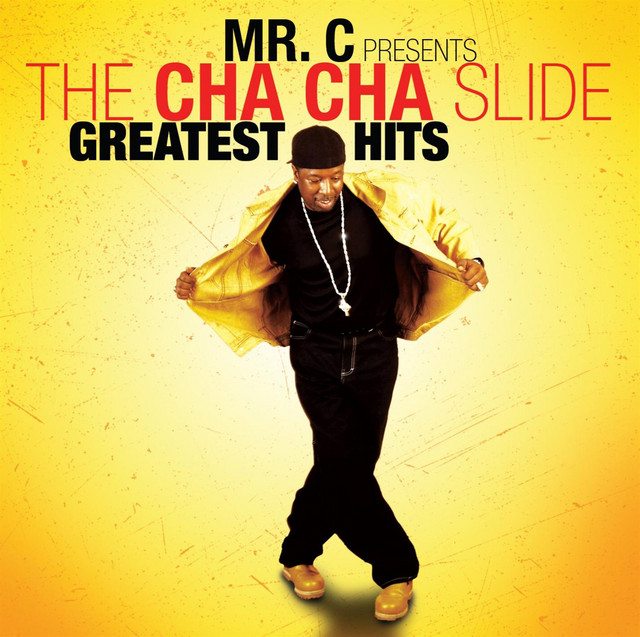 Mr.C started MCing in London clubs aged 16 working with LWR radio's Ron Tom, Jasper the Vinyl Junkie & Jazzy M. Mr.C then hooked up with Colin Faver & Evil Eddie Richards to became resident rapper at the legendary Camden Palace in London. Mr.C went into the studio to record his 1st house track with Eddie Richards as Myster-E which was released in August 1987. This inspired Mr.C to become a DJ so in September 87 he took to the decks.

Mr.C hosted weekly radio show Future Music on Kiss 100FM in London from 1993-2002 & has presented TV shows for MTV, FH1, VIVA & BBC. To say that Mr.C is one of the most iconic DJs in the world would be an understatement.

Mr C hasn't been mentioned in our news coverage

Here are the latest Mr C mixes uploaded to Soundcloud.

Do you promote/manage Mr C? Login to our free Promotion Centre to update these details.