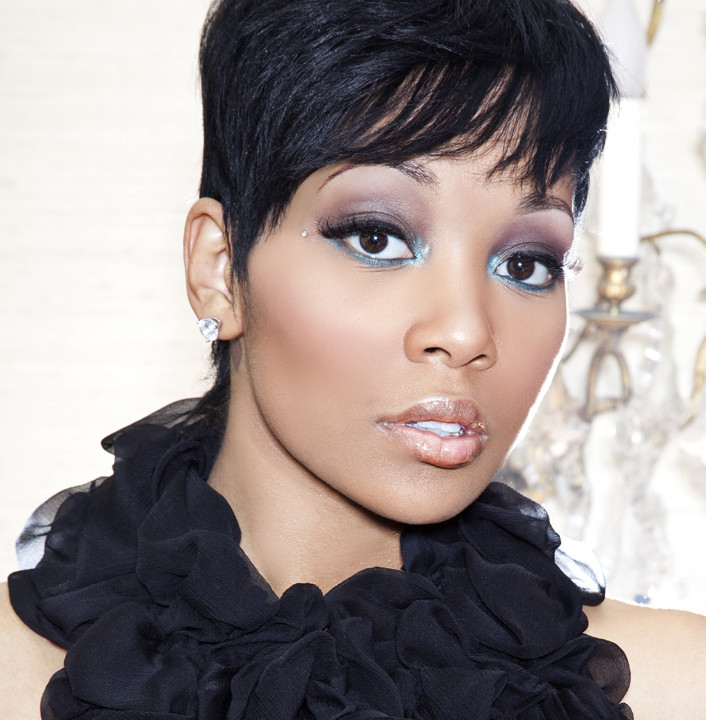 Two strangers enter a toilet at a Pan Pot gig, they emerge as friends, and two years later are ready to start showing the city of Brighton and the rest of the world their unique style of dance floor groovers.

Luke and Owen, aka Monica, have been members of the dance floor generation since their late teens. With a musical choice that is sometimes considered to sit just outside what the majority of people in Brighton play, and a love for the Berlin sound, it wasn't long before they were offered their first taste of limelight, when the head honcho of Nightshift Records, Sami Kubu, offered them a slot on her bi-monthly podcast. The podcast was to be released as a Halloween special in 2016. The mix was an emotional and moody eclectic mix of music both Luke and Owen love with groove from start to finish. It was well received by both listeners and Nightshift records themselves and building on their success secured a weekly radio show on Codesouth FM.

Monica has been mentioned in our news coverage

Below is a sample playlists for Monica taken from spotify.

Do you promote/manage Monica? Login to our free Promotion Centre to update these details.