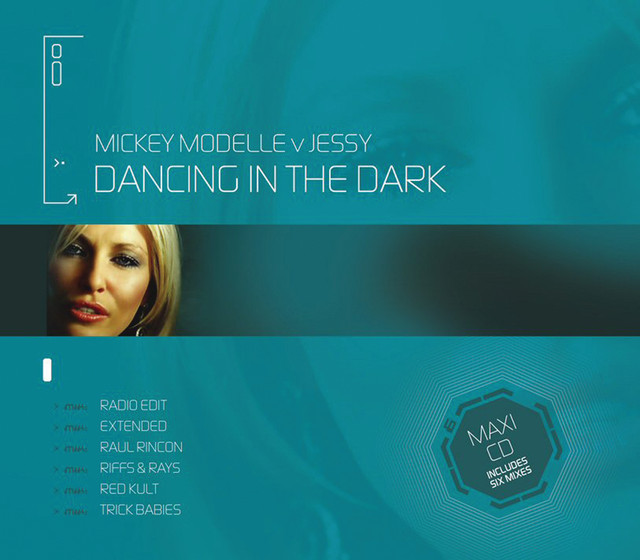 The Deck in Redcar

Micky Modelle is a DJ and producer who had a #10 UK hit with Dancing in the Dark, a remix of a song originally released in Belgium by artist Jessy. He has also remixed tracks for The Source and Pink. In 2008, he also joined the judging panel of the Belfast CityBeat contest Young Star Search. He produced the singles for winners Rachel Pearson and Caitlin McClurg. Micky was named DJ of the year in Ireland in 2000.

Micky Modelle has been mentioned in our news coverage

Here are the latest Micky Modelle mixes uploaded to Soundcloud.

Do you promote/manage Micky Modelle? Login to our free Promotion Centre to update these details.