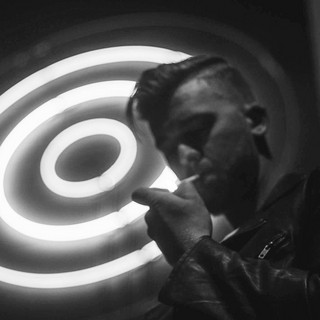 MC Trigga has been MCing since he was 15 years old, he has a unique voice and style that cannot be described.

MC Trigga has been mentioned in our news coverage

Clash In The Capital brings sound clash culture to Printworks

Here are the latest MC Trigga mixes uploaded to Soundcloud.

Do you promote/manage MC Trigga? Login to our free Promotion Centre to update these details.