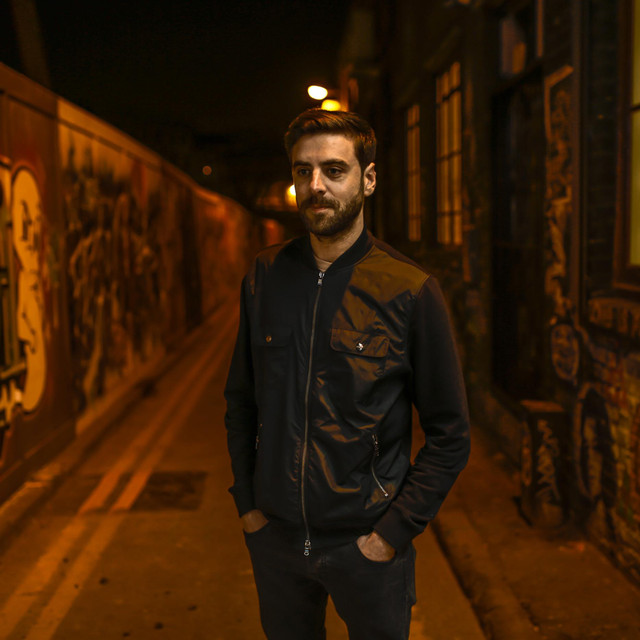 East Of England Arena And Events Centre in Alwalton

Hailing from Birmingham is MC Magika a career that spans over 20 years with his roots lying deep within the whole rave culture. Magika’s career started back in the late 80’s during the explosion of the Acid house craze which sweeped the nation.

Having attended his first event in Birmingham mesmerised by the bright lights, sparkling lasers, friendly atmosphere and pumping sound systems Magika instantly fell in love with the whole rave scene and wanted to be part of it.

It was within the Midlands where Magika learnt his trade mastering the MIC at events such as Quest – Mythology – Earthquake – Kinetic - Pandemonium to name a few. As a raver himself Magika looked up to a number of the established MC’s from this era that influenced him these included Man Paris & MC MC, which drove Magika to better himself.

During the early 90’s Magika was approached by Carl Cox’s manager (who coincidentally wasn’t a fan of MC’s) to tour with Carl for the Carl Cox Concept. Magika’s career catapulted to new dizzy heights where he’d be performing to crowds in excess of 49,000 ravers.

Throughout the mid-nineties Magika gained residencies at many of biggest promotions around the UK these included Dreamscape – Helter Skelter – United Dance. Where Magika would command the stage whilst mcing to a host for a number of artists ranging from Grooverider, Hype, Dougal, Hixxy Force & Styles to name a few. Magika turned his hand to making music in 1996 he produced Flashdance (What a feeling) which sold over 10,000 units worldwide.

During this period Magika was voted Number One MC by the readers of both Eternity and Dream Magazine along with the Dreamscape ravers and the viewers of MTV Dance, recognition for the hard work over and devotion into the rave scene over the years. In 1998 the listeners of Kiss 100 FM short listed Magika alongside in the top 4 MC’s. The other 3 artists that where included in the shortlist where all drum and bass mc’s from London quite an achievement for the Brummie!

MC Magika has been mentioned in our news coverage

Sigma, Sub Focus and Friction come to Wolverhampton in October

Executing The Game Plan with Evil B

25 Years In The Game with Carl Cox and MC Magika

Below is a sample playlists for MC Magika taken from spotify.

Do you promote/manage MC Magika? Login to our free Promotion Centre to update these details.