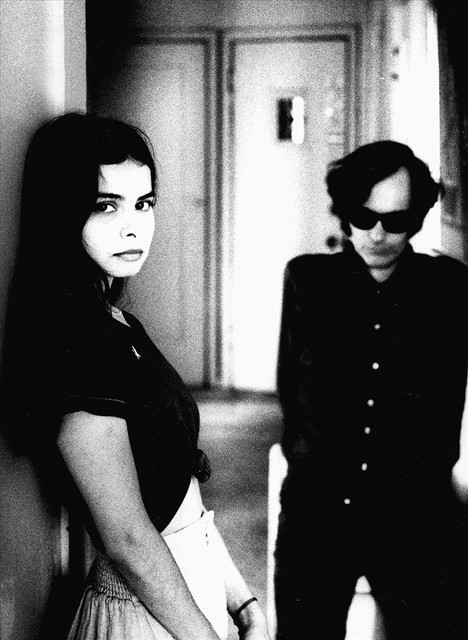 Mazzy Star is a 1990s dream pop/alternative band from Los Angeles. They formed in 1989, from the band Opal, a collaboration of guitarist David Roback and bassist Kendra Smith. Kendra Smith's friend Hope Sandoval became vocalist when Smith left the band. Mazzy Star is probably most famous for their song Fade Into You, which brought the band some success in the mid-1990s and was dream pop's biggest mainstream hit. Roback and Sandoval were the creative center of the band, with Sandoval writing most of the lyrics and Roback composing most of the music. Recently, Mazzy Star's song Into Dust featured on Virgin Media's - 'Powerful Stuff' mobile phone commercial in 2009. In Oct, 2011, Hope Sandoval's website confirmed she and David Roback would release their first new material in fifteen years. A single called "Common Burn" - backed with b-side "Lay Myself Down" - was released digitally on October 31, 2011. Their fourth studio album is expected to be released in the latter half of 2012, following completion of a tour earlier in the year. User-contributed text is available under the Creative Commons By-SA License and may also be available under the GNU FDL.

Mazzy Star has been mentioned in our news coverage

Below is a sample playlists for Mazzy Star taken from spotify.

Do you promote/manage Mazzy Star? Login to our free Promotion Centre to update these details.