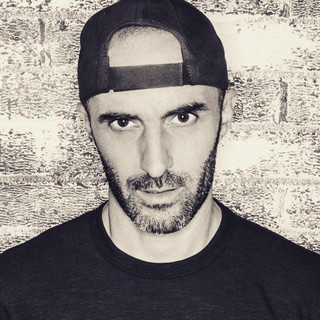 Trained studio engineer and jazz pianist Martin stepped away from producing and engineering for others and launched his own label Soul Purpose Records in 2003, as a stable for his own productions.

Now Djing & Producing using his real name for the first time ever! Martin kicks of with a Monster release on Andre Crom's OFF Recordings. Watch out for lots of brand new music coming from Martin on some of the biggest labels in the game including more on the mighty OFF Recordings.

Martin ikin has been mentioned in our news coverage

The Redlight at Sankeys Ibiza with Todd Terry review

Here are the latest Martin ikin mixes uploaded to Soundcloud.

Do you promote/manage Martin ikin? Login to our free Promotion Centre to update these details.