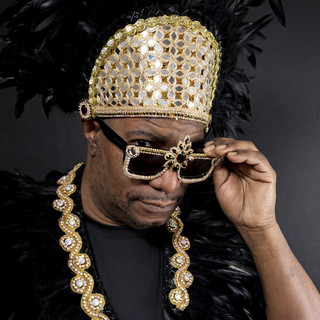 Marshall Jefferson (born September 19, 1959) is widely regarded as one of the leading innovators of the genre of music now known as house music, in particular the subgenre of Chicago house. Born in Chicago, Illinois he was originally a producer in the Universal recording studios in Chicago it is here that he met owner of Trax Records, Larry Sherman. He may be best known for inventing the squelchy acid house sound on tracks like "Dream Girl" and "Acid Tracks".

Marshall Jefferson has been mentioned in our news coverage

Honey Dijon interview: 'Being a DJ these days is like being an athlete'

Below is a sample playlists for Marshall Jefferson taken from spotify. 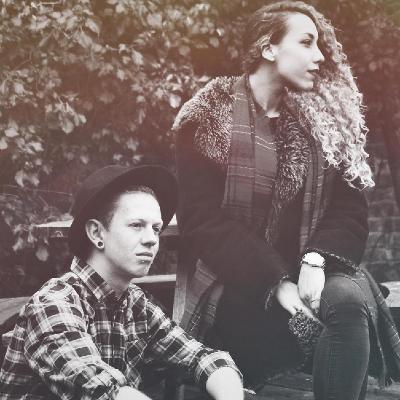 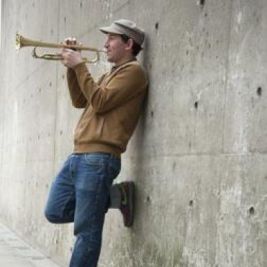 Do you promote/manage Marshall Jefferson? Login to our free Promotion Centre to update these details.