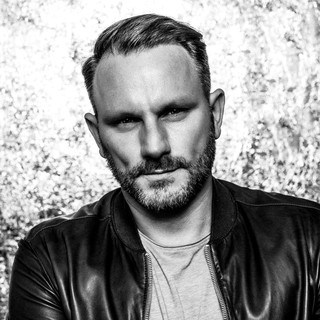 Already a leading figure in Britain's dance music society, Mark Knight's rise through the ranks has been down to more than just remixes and gigs. His unrivalled Toolroom imprint has seen him deploy abilities that rank him more than just your average DJ. Having won a Grammy nomination for his work alongide Black Eyed Peas, and enjoying a number of releases on Beatport's bet sellers list, Mark's accolades keep piling up, accompanied by ever more acclaim, as his unique hybrid of mainstream and yunderground success sets him apart from his counterparts.

Back in 2004, with a personal vision for house music, Mark created his own workshop for 21st century dance musicians, Toolroom Records, and with that came a new way of thinking. Since its launch, the Toolroom imprint has developed into an uncontrollable beast, celebrating success as the biggest selling label on Beatport and reaching the milestone of 100 releases in 2009 courtesy of Faithless.

As a producer, Mark has built a reputation for outstanding releases; his version of Laurent Garnier's ‘Man With The Red Face’, ‘Downpipe’, ‘Good Times’, and ‘Devil Walking’ have consistently topped international dance charts, leaving him the go-to producer for leading artists, including Faithless and Underworld.

As a DJ, Mark holds international prominence, recognised the world over for his mammoth seven hour sets, headlining festivals and clubs from Ultra Music Festival Miami to the Terrace at Space Ibiza, and this year holding his own residency at Eden.

In 2006, Mark’s belief and desire to inject freshness into a stale club scene, inspired him to programme his own parties, this concept became a reality with the launch of Toolroom Knights at Ministry of Sound in London.

Having gained unrivalled success as one of the superior club nights, Toolroom Knights has gone on to generate great global success and support with Mark headlining Toolroom residencies at Cocoon Frankfurt, Space Miami, Ministry of Sound London, Pacha New York as well as hosting Toolroom arenas at a huge number of festivals like South West Four in London, Global Gathering, and Dance Valley in Holland.

Mark Knight has been mentioned in our news coverage

Here are the latest Mark Knight mixes uploaded to Soundcloud. 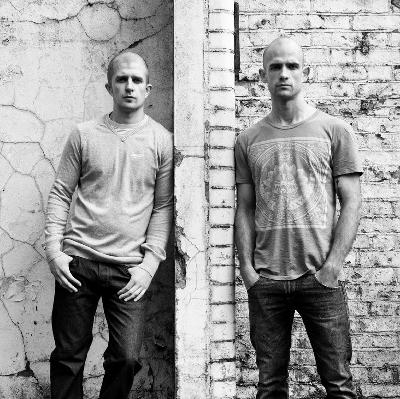 Do you promote/manage Mark Knight? Login to our free Promotion Centre to update these details.