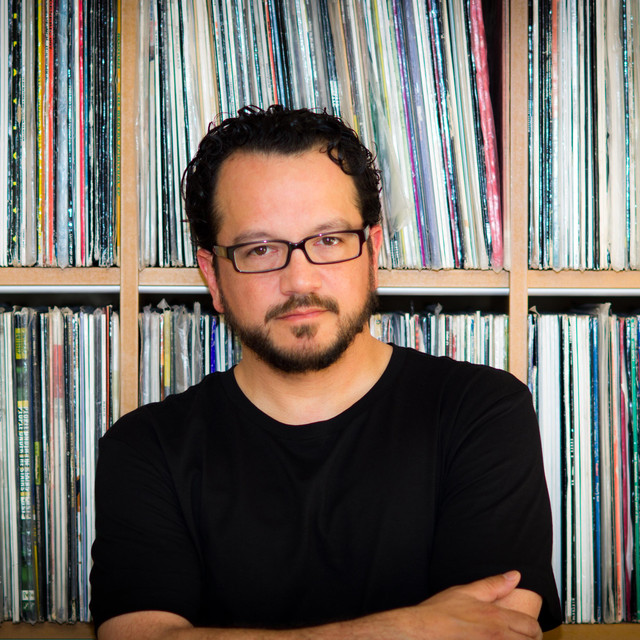 Shortly after Mark befriended Derrick Carter in 1988 at a record store in Chicago, his passion for House music, and sharing it with the world, exploded. Mark experimented with a deeper style, dropping De La Soul, disco classics and other stuff that wasn’t being played in the main rooms of nightclubs. While exploring his love for the purist forms of House Music, Mark developed his trademark style: Mushroom Jazz; acid jazz infused with the West Coast’s jazzy, organic productions combined with urban beats.

Mark Farina has been mentioned in our news coverage

Five of the best: Defected Croatia

Honey Dijon Interview: Clubs and fashion have always been lovers

The Zoo Project Ibiza in July

Below is a sample playlists for Mark Farina taken from spotify.

Do you promote/manage Mark Farina? Login to our free Promotion Centre to update these details.