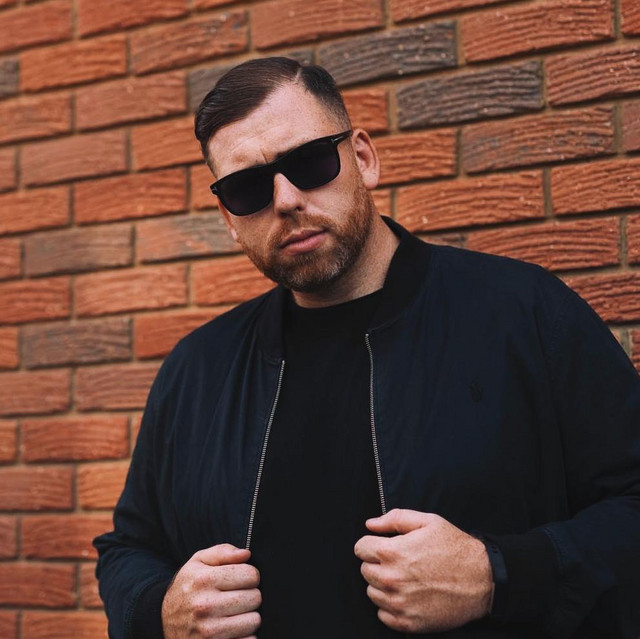 As well as being named the ''best live MC in the game' by Radio 1 DJ Mistajam, his music releases have gained radio support from the likes of DJ Target, Pete Tong, Kissy SellOut, Zane Lowe, Nick Grimshaw and Sara Cox.

Majestic also caught the attention of Dubstep superstar Skrillex, who sampled his legendary tune, ''Ruffneck Bass'' for the 2011 EP release More Monsters and Sprites, and has since had over 50 million plays. Soon after the release of 'POGO' with Laidback Luke, Majestic was playing festivals all over Europe; Global Gathering, WE R FSTVL, EDC, Creamfields and Boardmasters, whilst flying across the holiday isles of Mallorca, Malia, Zante, Ibiza and Kavos, securing him a number of desirable summer residencies along the way.

Majestic has been mentioned in our news coverage

Solardo are throwing a huge HIGHER weekender in Croatia this August

Below is a sample playlists for Majestic taken from spotify.

Do you promote/manage Majestic? Login to our free Promotion Centre to update these details.