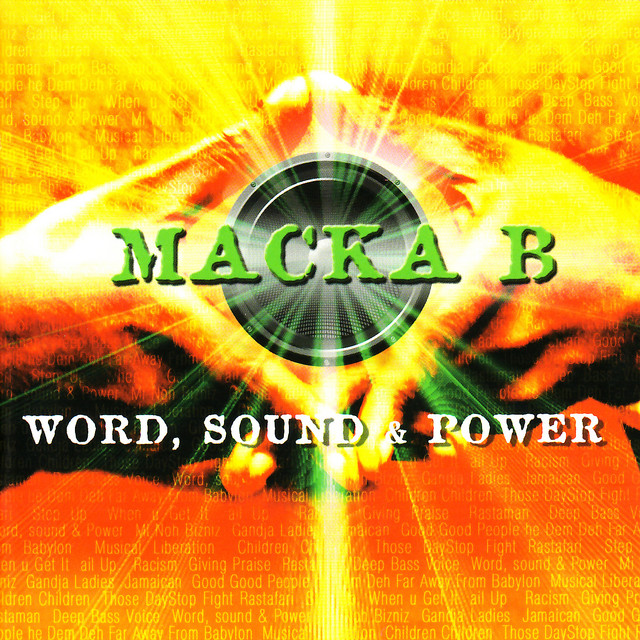 Macka B tickets and 2020 tour dates

The Con Club in Lewes

The Con Club in Lewes

Macka B is a British-born reggae artist, performer and activist with a career spanning almost 30 years in the United Kingdom and Jamaica. He is also a practicing Rastafarian. On leaving school, Macka B became a technical apprentice for Ever Ready GB Ltd, made redundant three years later due to the factory closure. In 1980 completed an engineering inspection course. Macka B has always been interested in music. At school, he played the violin, and also joined the school choir. Whilst at school, he became more interested in Reggae music, especially DJ's, I-Roy, U-Roy, Prince Jazzbo.

Macka B has been mentioned in our news coverage

Here are the latest Macka B mixes uploaded to Soundcloud.

Do you promote/manage Macka B? Login to our free Promotion Centre to update these details.