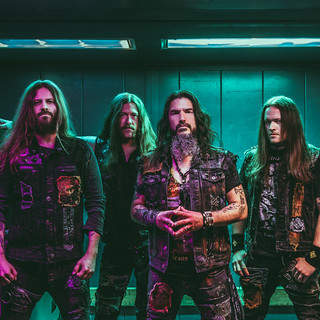 Machine Head is an American metal band, formed in 1992 in Oakland, California. Founded by former Vio-Lence guitarist Robert Flynn and Adam Duce, and has only had 3 personnel changes since its inception 17 years ago. The current lineup of the band comprises Flynn (vocals, guitar), Duce (bass), Phil Demmel (guitar), and Dave McClain (drums). Machine Head is one of the pioneering bands in the New Wave of American Heavy Metal.

Machine Head has been mentioned in our news coverage

Jay Shepheard interview: While Shepheard rocks his flocks by night

"Music is too throw away": Interview with DJ Simon Patterson

Interview: Desolat's Guti on his return to jazz

Below is a sample playlists for Machine Head taken from spotify. 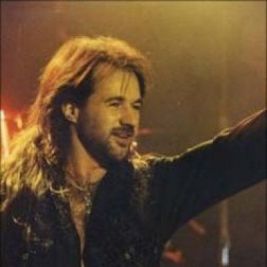 Do you promote/manage Machine Head? Login to our free Promotion Centre to update these details.