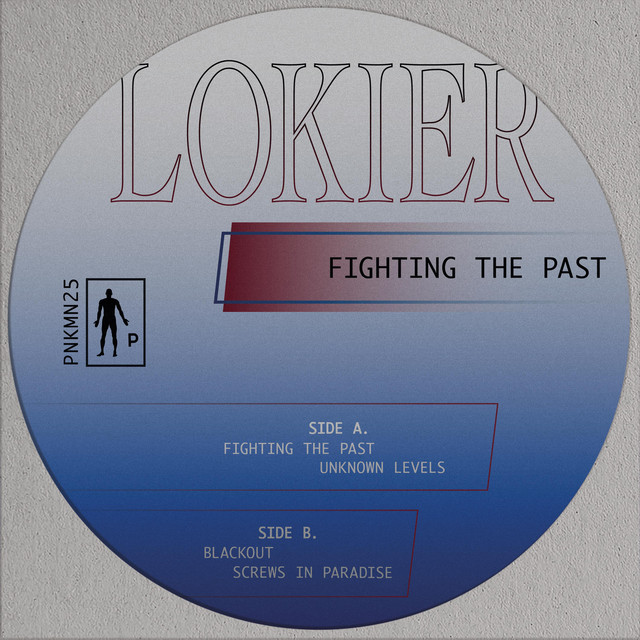 Lokier (full name: Yoan Rodriguez Lokier) is a Mexican born, Berlin based DJ and producer. Taking inspiration from the indie / post-punk scene with her 1st EP’s & remixes releasing as early as 2014 on labels like Les Disques De La Mort or Throne Of Blood, her sound has been naturally evolving to more dark, industrial and electro territory since moving to the German capital. Her dj sets have also taken the same path, adding raw sounds & acid-tinged synths to the equation, making them more complex & raw. Alongside French DJ, producer & longtime friend Morgan Hammer (Optimo Trax), they became She Made Monster, where both their energies were channeled in to explosive dj sets. Read more on Last.fm. User-contributed text is available under the Creative Commons By-SA License; additional terms may apply.

Lokier has been mentioned in our news coverage

Below is a sample playlists for Lokier taken from spotify.

Do you promote/manage Lokier? Login to our free Promotion Centre to update these details.