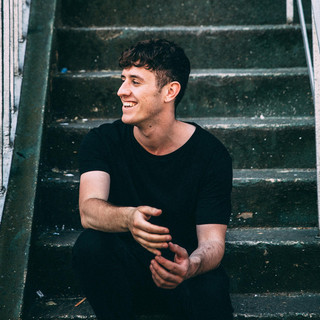 Linguistics consists of 3 MC's - Kasper, IQ, and Entity. All solo acts, Kasper and Entity joined together with a talented group of MC's called Kastlevania in the 1990's and early 2000. They won the San Diego music award for best new hip-hop, but soon the group started breaking up and going their own ways. IQ was busy working on a mix CD with his company "Intelligence Records" that he founded with his cousin Jay War. Jay was a long time friend of Kasper and hit him up to see if he wanted to get involved with the Intelligence Records project, the mix CD featuring some of the best up-and-coming hip-hop artists around Southern California. Eventually Kasper and IQ we're creating many songs together and decided to put one together with Kasper's old friend Entity. At that studio session, they realized how strong they were as a group, and decided to make an album together. 3 different styles from 3 different places in Southern California. Entity from Texas originally bringin the southern style, Kasper growin up with east coast hip-hop and IQ growin up with west coast influence somehow combine to form the ultimate group with a unique sound.

Linguistics has been mentioned in our news coverage

Below is a sample playlists for Linguistics taken from spotify. 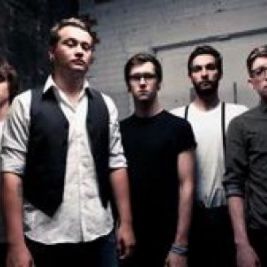 Do you promote/manage Linguistics? Login to our free Promotion Centre to update these details.