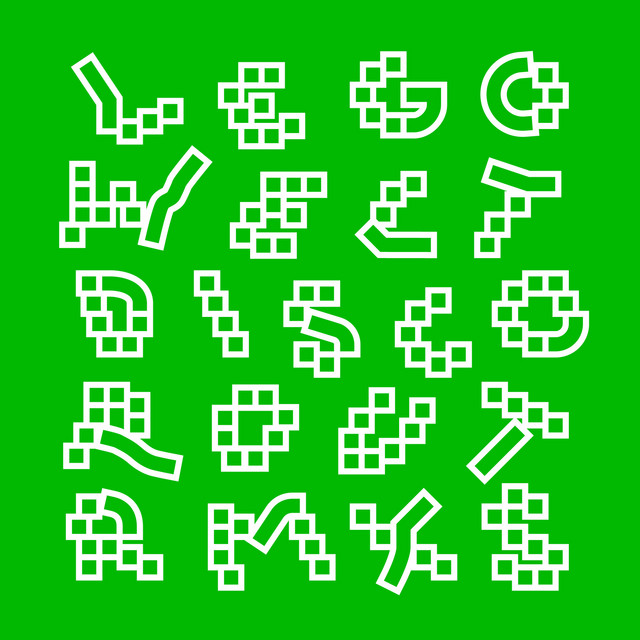 Legowelt is the name under which Danny Wolfers (aka Danny Blanco) releases most of his music. The music is a hybrid form of slam jack electronix combined with deep chicago trax, obscure & romantic ghetto technofunk, EuroHorror Soundtracks, Italo disco and such. Legowelt began producing music in the early '90s when the adolescent schoolboy came in sporadic contact with the sounds of Detroit's Underground Resistance, Model 500, Blake Baxter and Chicago heroes such as Farley Jackmaster Funk, Armando Gallop and mr.

Read more about Legowelt on Last.fm.

Legowelt has been mentioned in our news coverage

Review: RBMA Tour with Derrick May and Surgeon

Below is a sample playlists for Legowelt taken from spotify.

Do you promote/manage Legowelt ? Login to our free Promotion Centre to update these details.