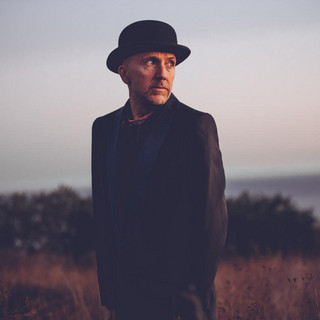 Lee Burridge is an internationally known house and breakbeat DJ. He is from the UK but lived and worked in Hong Kong and occasionally Thailand during the 1990s. Returning to London, he gained fame and popularity. In 2001, he released the DJ mix Nubreed 005 for the Global Underground Nubreed series. In 2001 he also released the Tyrant 1&2 compilations with Craig Richards on Fabric records, London. In 2003, he released the second mix for the Global Underground series 24:7, and in 2005 he joined with Sander Kleinenberg to release This is Everybody! On Tour.

Lee Burridge has been mentioned in our news coverage

Andrew Weatherall All Night Long at 303

Lee Burridge heads to Liverpool with 303

Below is a sample playlists for Lee Burridge taken from spotify.

Do you promote/manage Lee Burridge? Login to our free Promotion Centre to update these details.