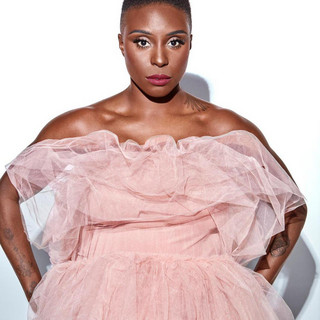 Laura Mvula (née Douglas) is a British soul singer-songwriter from Birmingham. Her debut album Sing to the Moon, was released on March 4, 2013.

Mvula grew up in the Birmingham suburbs of Selly Park and Kings Heath with two younger siblings, and was influenced by the girl band Eternal. She sang with Black Voices, an a capella group set up by her aunt. She graduated from the Birmingham Conservatoire with a degree in composition.

Laura Mvula has been mentioned in our news coverage

Below is a sample playlists for Laura Mvula taken from spotify.

Do you promote/manage Laura Mvula? Login to our free Promotion Centre to update these details.