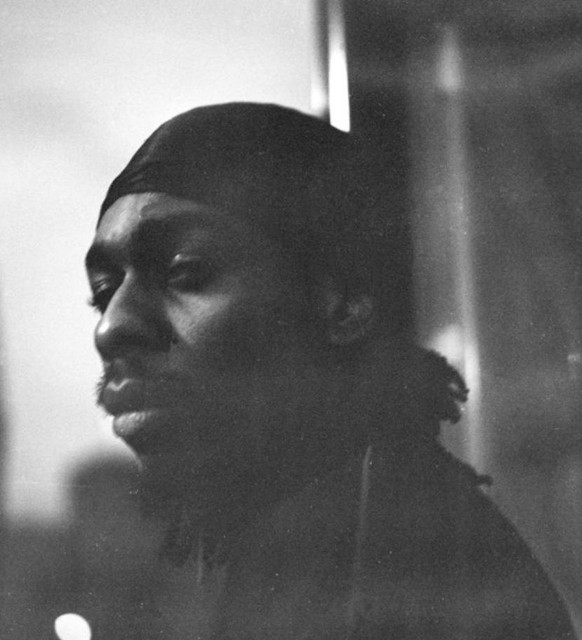 Knucks is the multi-talented musician born and raised in North West London. Having broken onto the scene in 2014 with his Nas-influenced mixtape “Killmatic” – continuing to show his respect for hip hop influences before him, Knucks has been gathering a core following ever since. In June this year he dropped his highly anticipated project “NRG105” in memory of his manager NRG who passed away in January. The narrative-heavy and polished EP follows a GTA Vice City inspired radio broadcast, complete with skits and spoof ads sprinkled between tracks.

Selling out his first headline show in 24 hours,“NRG 105” is evidence of Knucks realising his potential and channeling that into a slick, expertly-produced hip-hop with an unmistakable sound. Making his Glastonbury debut in summer after featuring on Swindle’s No More Normal project, the sky really is the limit for this young wizard for 2020 and beyond!

Knucks hasn't been mentioned in our news coverage

Below is a sample playlists for Knucks taken from spotify.

Do you promote/manage Knucks? Login to our free Promotion Centre to update these details.