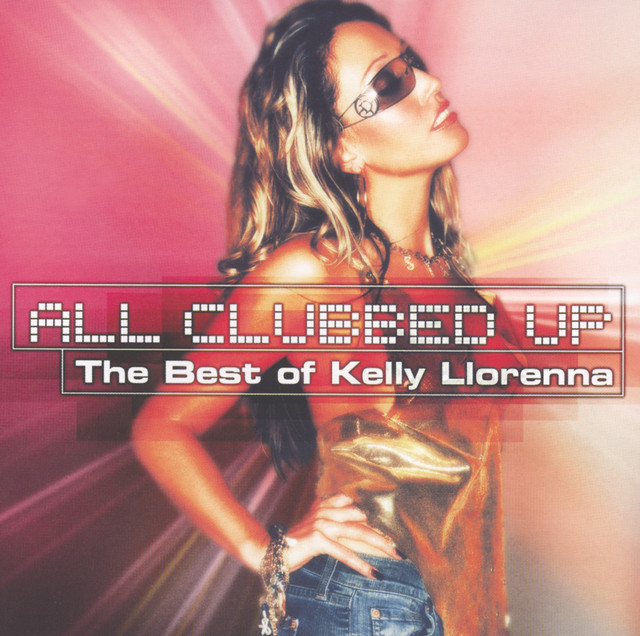 Kelly Llorenna is a female dance singer who was born in Upminster, Greater London, England in 1975 and raised in Oldham, Lancashire.

Llorenna started her music career in 1993 as a member of the dance act N-Trance, lending her vocals to "Set You Free" which originally was not a success. Following several re-releases, the song stormed the UK charts in January 1995.

Kelly Llorenna has been mentioned in our news coverage

Below is a sample playlists for Kelly Llorenna taken from spotify.

Do you promote/manage Kelly Llorenna? Login to our free Promotion Centre to update these details.