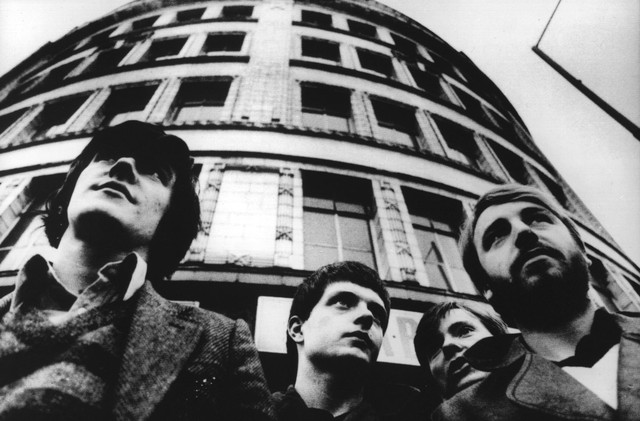 Joy Division were a post-punk band formed in 1976 in Salford, Greater Manchester, United Kingdom. The band dissolved in May 1980 after the suicide of its lead singer, Ian Curtis. Much of their popularity/reputation arguably resulted from frequent playings on air by iconic DJ John Peel, but it is easy now to overlook the impact that the first album, Unknown Pleasures, had on post-punk music at the time, as reference the number of prominent bands that cited this album as an influence.

Joy Division has been mentioned in our news coverage

Below is a sample playlists for Joy Division taken from spotify.

Do you promote/manage Joy Division? Login to our free Promotion Centre to update these details.