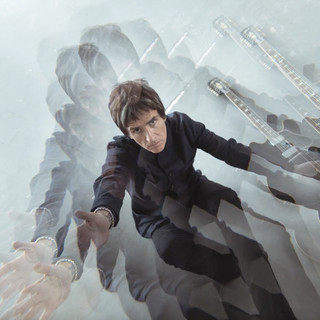 He is best known for being the founder member and guitarist in eighties cult band The Smiths.

The Smiths released 4 studio albums between 1984 and 1987 when Marr broke the group up.

Johnny Marr has been mentioned in our news coverage

Below is a sample playlists for Johnny Marr taken from spotify.

Do you promote/manage Johnny Marr? Login to our free Promotion Centre to update these details.