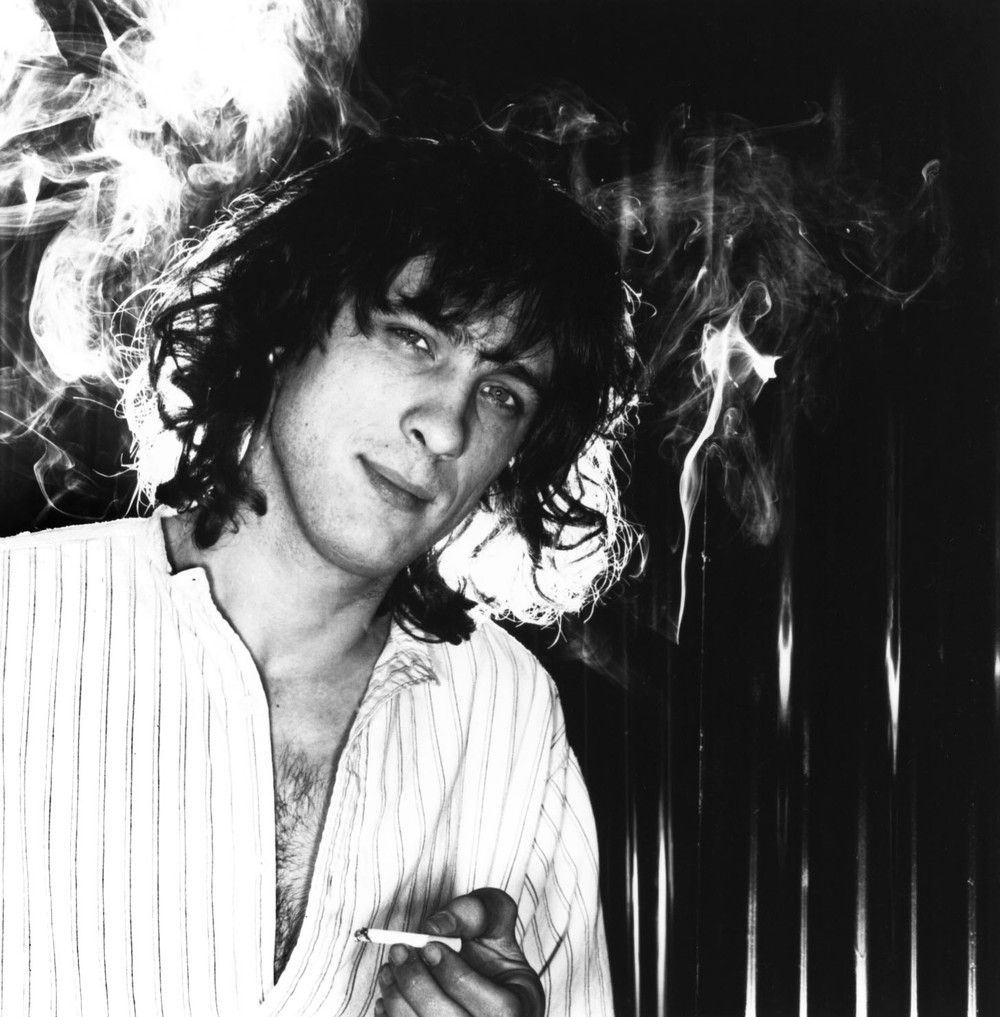 The Fiddler in London

John Otway, (born October 2, 1952, in Aylesbury, Buckinghamshire, England) is a self-confessed unsuccessful singer songwriter, who built a large cult audience through unrelenting touring, a surreal sense of humour and a winning underdog personality. Arriving on the back of punk rock and a gymnastic performance on The Old Grey Whistle Test, his first single, the half-spoken love song "Really Free" 'soared' to #27 in the UK chart. It would be his greatest success for some time. It did earn him a five album deal with Polydor records, who thought he was a punk rather than merely eccentric.

John Otway has been mentioned in our news coverage

Below is a sample playlists for John Otway taken from spotify.

Do you promote/manage John Otway? Login to our free Promotion Centre to update these details.