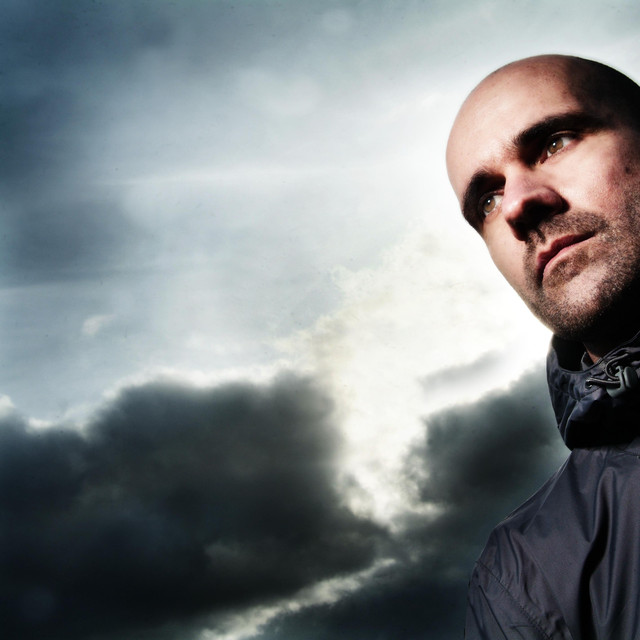 John 00 Fleming is one of few artists in dance music that has preserved underground respect whilst enjoying commercial success during a career spanning two decades.

His ability to transcend genres in a quest to take great music to the masses, has resulted in a unique and sought after sound that is purely JOOF. A pioneering producer and DJ, John 00 Fleming has led his own sonic movement, respected by artists across the globe from Moby and Muse to Jean Michel Jarre.

John 00 Fleming has been mentioned in our news coverage

Here are the latest John 00 Fleming mixes uploaded to Soundcloud.

Do you promote/manage John 00 Fleming? Login to our free Promotion Centre to update these details.