Coronavirus update: View cancelled events here
» News and Features » #upcloseandpersonalmce we are one

On the 11/08 we celebrate our first Birthday and for this one, we have chosen the Bedrock label from John Digweed and Nick Muir. We are excited to be hosting the night with the legend that is Nick Muir

TECHNO #upcloseandpersonalmcr, We are almost a year old and we have had some amazing DJs, Danny Howells, Saytek live, John 00 Fleming, Jeremy Olander, Quivver, Jody Wisternoff, OC&VERDE, Fehrplay, CIDINC, This month we bring you Techno DJ who is a legend and part of Bedrock BEDROCK is not only John Digweed they're is also another DJ who is not in the Social Media eye but if you know your music you should know Nick Muir we at Up close and personal MCR recognize quality. Coming the 11th of August

Dance-music journeyman Nick Muir began his career in the late ?80s as a session musician, playing piano/keyboards with Take That Muir gravitated toward the pulse of the nascent UK rave scene in the early ?90s, where he began DJing. Along the way, he met an upstart DJ/producer named John Digweed, and together they?ve formed one of the strongest partnerships in dance music. Over the course of countless productions and remixes, they forged the blueprint for Bedrock Records? matchless progressive-house signature

Here are the next 4 upcoming events At Stage And Radio, Manchester 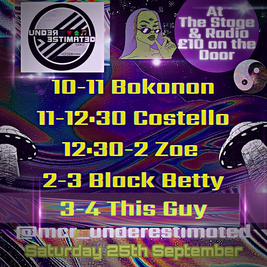 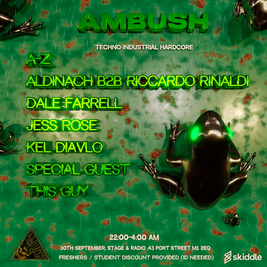 After the first sell out that we provided at stage & radio we are back with another night of Techno ... 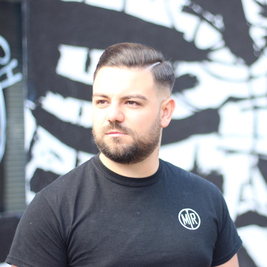 Ben Murphy - Out the House

Ben Murphy - Out the House

Out the House presents Ben Murphy 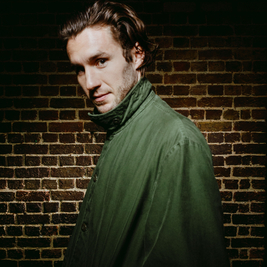