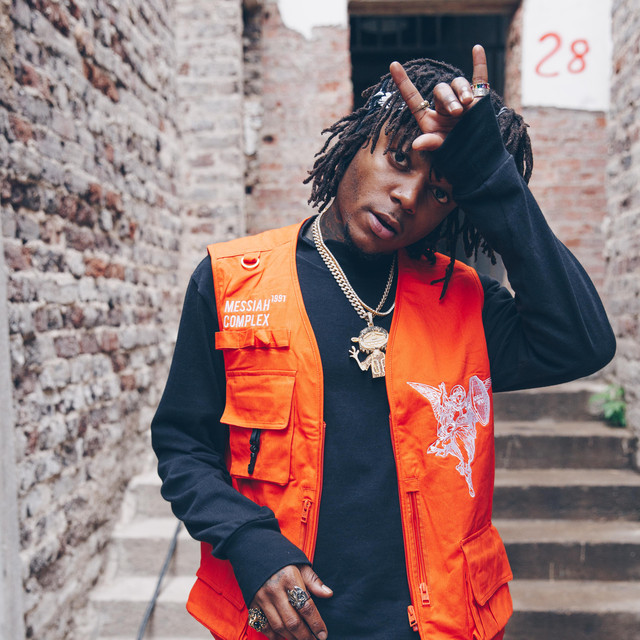 Destin Route (born October 31, 1990), better known by his stage name J.I.D, is an American rapper from Atlanta, Georgia. He is signed to J. Cole's Dreamville Records. He released his first EP, DiCaprio, on January 26, 2015. His debut album, The Never Story, was released on March 10, 2017. Read more on Last.fm. User-contributed text is available under the Creative Commons By-SA License; additional terms may apply.

J.I.D hasn't been mentioned in our news coverage

Here are the latest J.I.D mixes uploaded to Soundcloud.

Do you promote/manage J.I.D? Login to our free Promotion Centre to update these details.