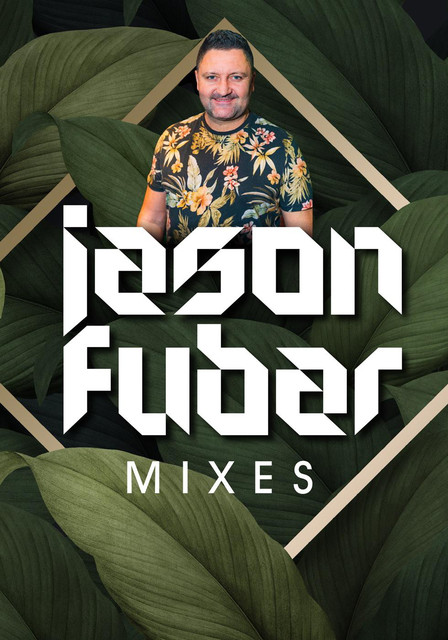 Jason Fubar has spun at some of the Worlds greatest Dance Music institutions and has played on almost every geographical point on the World map, taking his formula of Big Room House & Trance to a Global audience His residencies include Ministry Of Sound, Gatecrasher, BCM plus a 7 year spell at the Uks biggest Superclub  The Syndicate, UK.

Hailing from the North West of England his influences go back as far as 1988 when he first started spinning on the Golden Mile of Blackpools coast and his experience has ranged from Funky House to Techno to Trance & even as far left as his passion for Drum & Bass & RnB.

jason fubar has been mentioned in our news coverage

Ministry Of Sound brings the classics to Manchester

Pre Party & Official After Party at The Beach House till 7am !!

Below is a sample playlists for jason fubar taken from spotify.

Do you promote/manage jason fubar? Login to our free Promotion Centre to update these details.