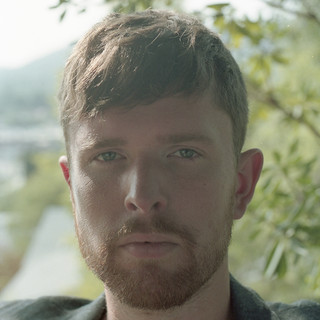 James Blake is an electronic musician from London, England. James began his final year at Goldsmiths in September 2009 studying popular music while recording songs in his bedroom. Blake attended The Latymer School and released his debut 12" "Air and Lack Thereof" on Hemlock Audio in July 2009. It was a firm favourite with Gilles Peterson from BBC Radio 1. James was invited to do a special mix on Gilles Peterson's worldwide show which included an exclusive Mount Kimbie track.

James Blake has been mentioned in our news coverage

Werkha interview: 'Every single show I try something different'

Here are the latest James Blake mixes uploaded to Soundcloud.

Do you promote/manage James Blake? Login to our free Promotion Centre to update these details.