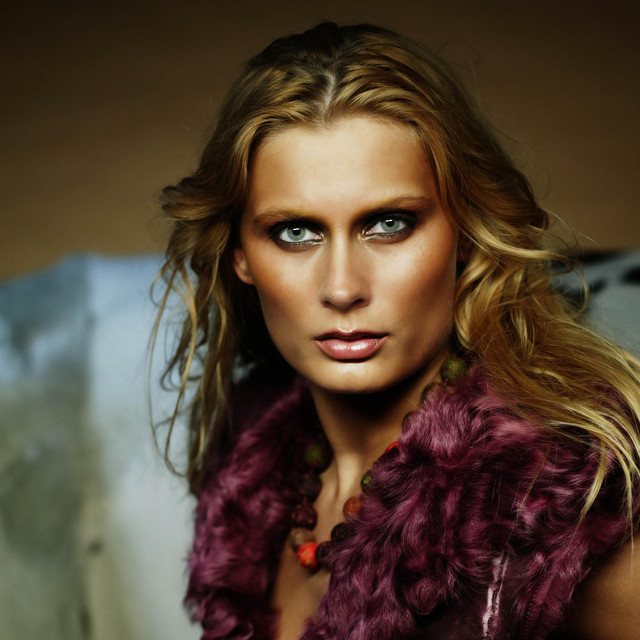 Ian van Dahl is the former name of the Belgian vocal trance music group, AnnaGrace. They have seen success on dance charts around the world. Among their hit songs are "Castles In The Sky," "Will I?," and "Inspiration." Their third album, and debut under the AnnaGrace alias was released via iTunes on June 16th and in stores on June 21st, 2010. Ian Van Dahl began in 2000 as Christophe Chantzis, Erik Vanspauwen and Martine Theeuwen, who was referred to as Marsha.

Ian Van Dahl has been mentioned in our news coverage

New additions to Midstock line up

Do you promote/manage Ian Van Dahl? Login to our free Promotion Centre to update these details.