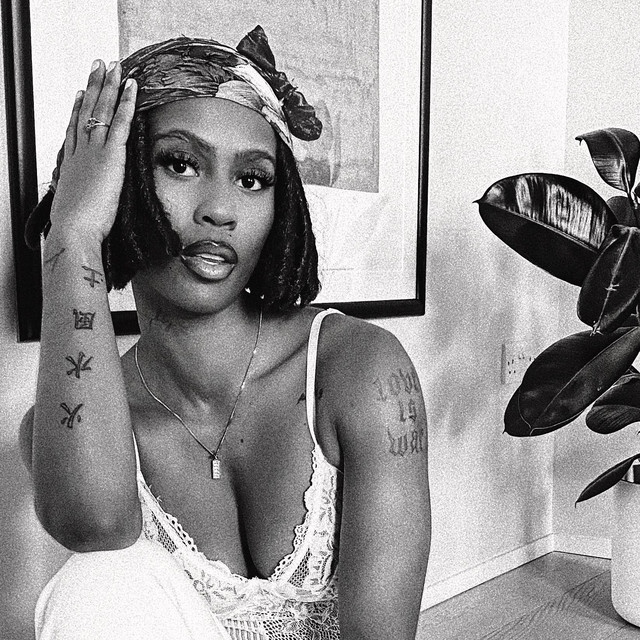 IAMDDB is a Manchester raised vocalist, vibe-maker and creative force who has been hypnotising her online audience since lacing her own take on a Flying Lotus beat 'JAZB' less than a year ago. Over the past 12 months she has been crafting her self-named sound of Urban Jazz whilst exploring her neo-soulesque niche.Her most recent single ‘Leaned Out’ receiving high demand from DJ’s and National Radio including Capital FM, BBC 1 Radio and BBC 1XTRA. The visuals also featured on Channel 4’s 'Four to the Floor’ showcasing emerging UK talent and a glimpse of youth culture. With a project dropping mid-december, 2017 is the year for the next wave: IAMDDB

IAMDDB has been mentioned in our news coverage

Five of the best: We Are FSTVL

More names added to the Latitude line up

Here are the latest IAMDDB mixes uploaded to Soundcloud.

Do you promote/manage IAMDDB? Login to our free Promotion Centre to update these details.