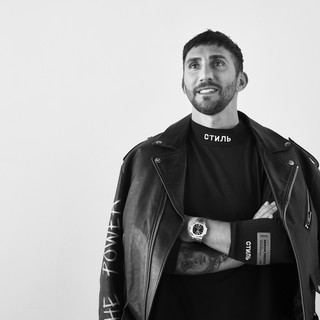 A Leeds based dj/producer that has captured the hearts of underground clubber's with his debut release on the successful "Noir Music" imprint.

"Let it ride" stormed to number 3 in the deep house chart on beatport, and hit top ten in all major download sites like what people play etc. Gaining support with his debut release from Jamie Jones, Dj T, Joris Voorn, Siopis, Catz n Dogz, Audiofly just to name a few.

Not a stranger to the scene, “Hot Since 82” (A.K.A Daley Padley ) has been producing music and playing for over 10 years, headlining Pacha, Ministry of Sound & touring the world extensively.

Recognized as a established producer and writer with a publishing deal to match, Hot since 82 is on the verge of once again pleasing the sound of the underground with his ground breaking original productions and his extended live sets

Hot Since 82 has been mentioned in our news coverage

Below is a sample playlists for Hot Since 82 taken from spotify. 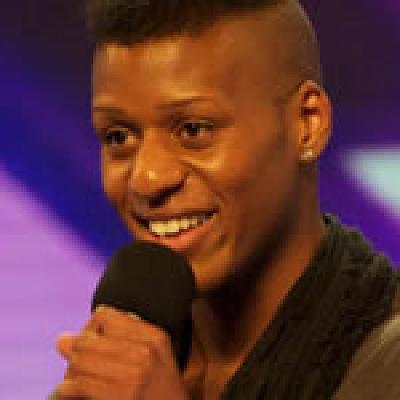 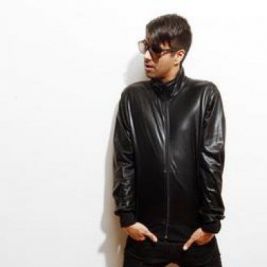 Do you promote/manage Hot Since 82? Login to our free Promotion Centre to update these details.