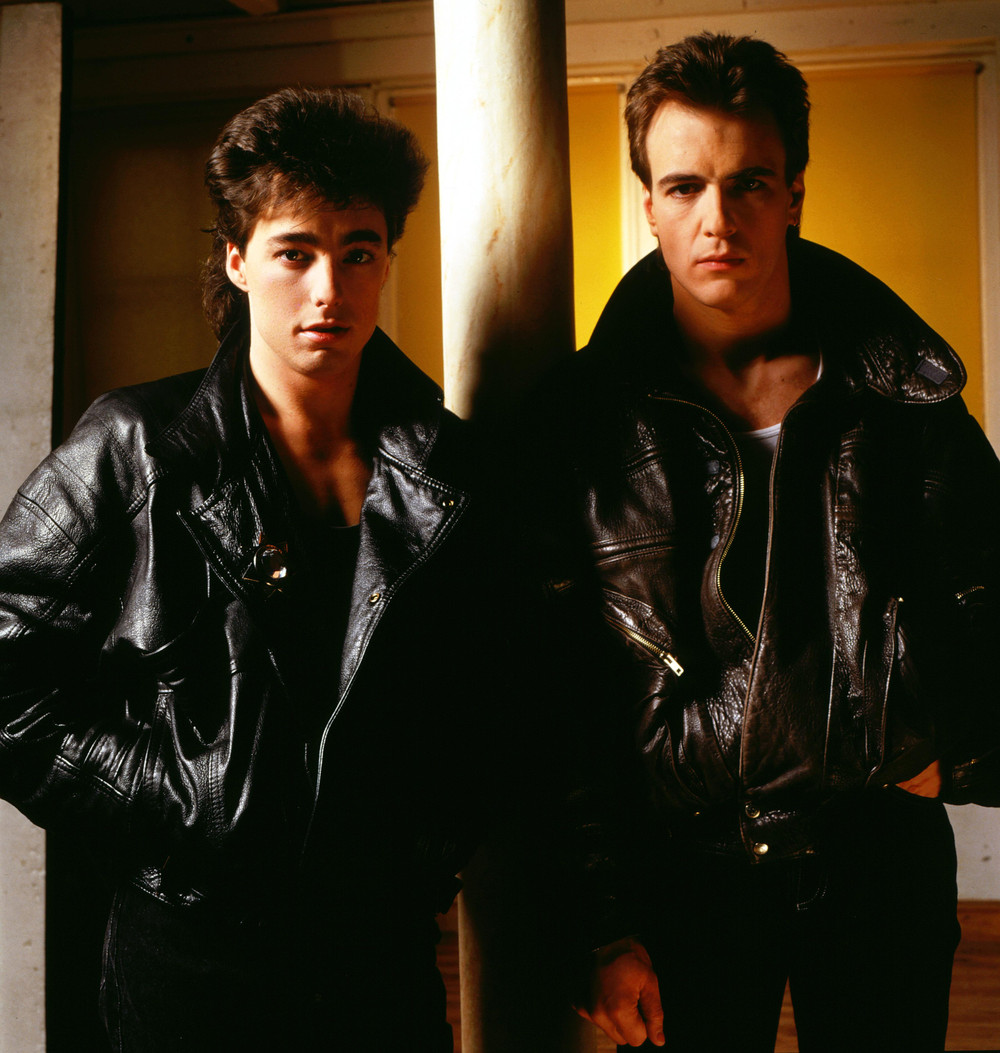 The Sage Gateshead in Gateshead

The Anvil in Basingstoke

Go West are a British pop group. The duo formed in London, UK in 1982, with Peter Cox and Richard Drummie.

Go West quickly had a publishing deal and possessed a portastudio, but lacked a band or recording company. Peter and Richard decided, with support from John Glover, their manager, to find a musical producer, and record just two of their songs. The tracks We Close Our Eyes and Call Me found Go West developing a record deal with Chrysalis Records. The songwriting duo specialised in radio friendly, white soul sounds.

Go West has been mentioned in our news coverage

PIERJAM ANNOUNCE SECOND DATE FOR THEIR 2020 SUMMER SEASON OF EVENTS!

Below is a sample playlists for Go West taken from spotify.

Do you promote/manage Go West? Login to our free Promotion Centre to update these details.