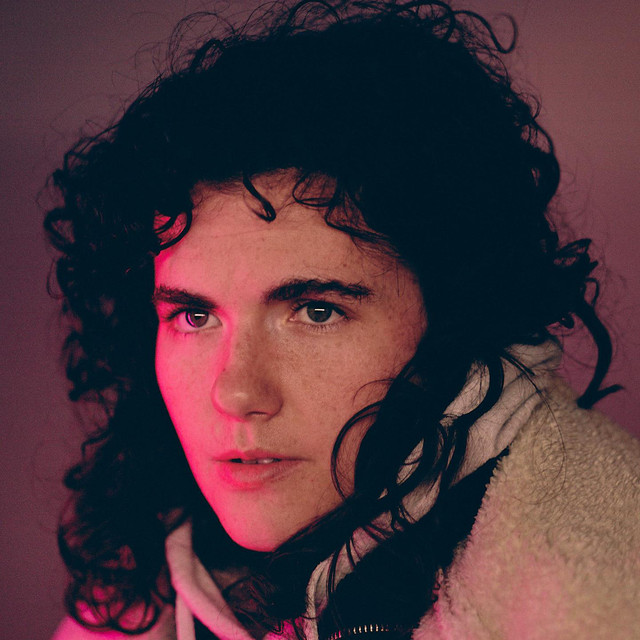 The Arts Club in Liverpool

Born and raised in north west London, the last few years have seen Georgia steadily establish herself as an important fixture in the city's most singular and imaginative artistic circles, playing drums for Kwes and Kate Tempest among others before emerging as an irresistible creative force in her own right with last year's Come In EP.

Newly signed to Domino, Georgia is currently putting the final touches to her debut album which she entirely wrote, performed and self-produced - details of which will be announced soon.

Georgia will be performing live at this year’s The Great Escape in Brighton on May 15th, and as a special guest of Kelela at XOYO on May 26th. Further dates are to be announced.

Georgia has been mentioned in our news coverage

Here are the latest Georgia mixes uploaded to Soundcloud.

Do you promote/manage Georgia? Login to our free Promotion Centre to update these details.