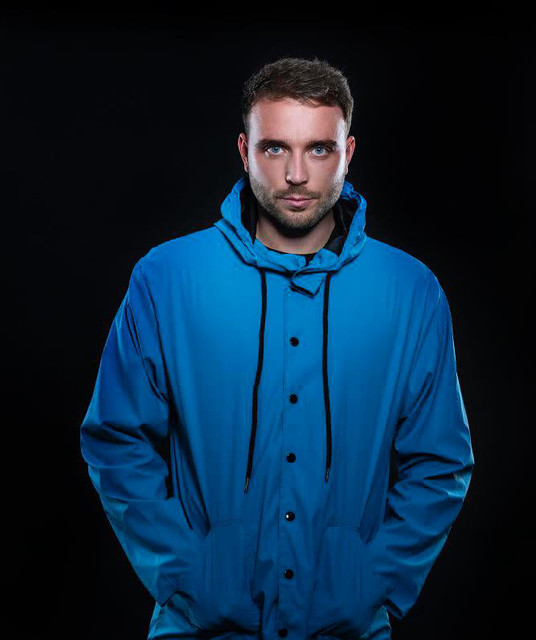 Power to the people pres. Lost in music w/George Smeddles

Ministry Of Sound in London

Skiddle is an Official Ticket Outlet of Lovejuice Playground 2020. Get Lovejuice playground tickets, news and information with Skiddle.com

Working alongside some of the biggest names in the industry is becoming the norm for rising star, George Smeddles. Based in the dance music hub that is the UKâs capital London, George has been immersed in music since a very young age and has built an impressive understanding when it comes to the creation of the driving tech-house that has become his signature sound.

From inspiring dancefloors to turning heads in the production realms, George exudes the elements it takes to make up an influential artist and that has only been proven with both his debut tracks being snapped up by Javi Lopez and Max Chapman respectively.

His artistic combination of hard-hitting basslines and carefully crafted melodies has gained him a wave of admiration from some of the sceneâs weightiest names; Kerri Chandler, Jamie Jones and Darius Syrossian have all noted George Smeddlesâ obvious talents. When given the opportunity to remix Georgeâs latest EP âBaby Drumsâ, the DO NOT SLEEP head honcho jumped at the chance, and you canât get a better compliment than that when youâre in the dawn of your production career out can you?

George Smeddles has been mentioned in our news coverage

Back of Beyond FSTVL: MK leads lineup for 2020 - now on sale

Here are the latest George Smeddles mixes uploaded to Soundcloud.

Do you promote/manage George Smeddles? Login to our free Promotion Centre to update these details.