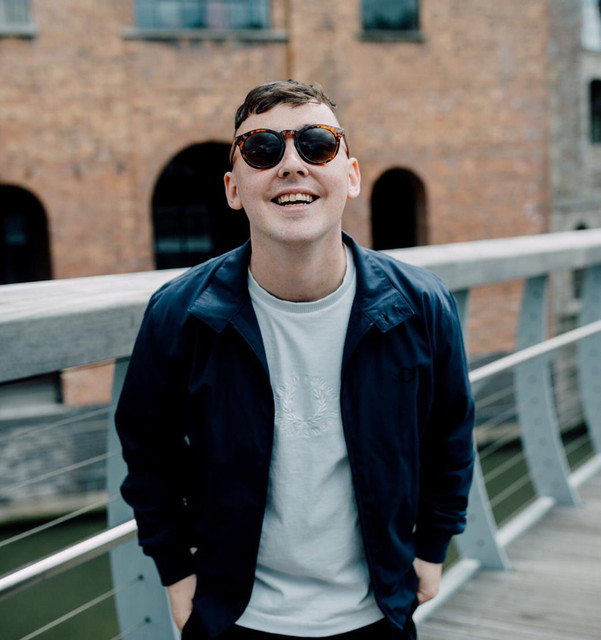 Gardna is a Dubwise MC from Bristol who's lyrical content backed up with sound system beats has the potential to shell down any dance. Over the past few years Gardna has put in a large amount of work on the live scene to be considered as one of most up and coming from the southwest. Gardna has been causing a stir on the live scene across all the UK and internationally in top venues and festivals such as; Boomtown, Outlook, Glastonbury, Shambala and Tokyo Dub Festival to name a few. This kind of work rate saw him picking up an award for 'Best Newcomer' from the Asbo Disco and also saw Gardna become part of the Tokyo Dub family who host some of the biggest sound system events in the UK. Gardna has also been chosen to host onstage for various DJ's including; Danny Byrd, Rack N Ruin and also Dreadsquad, DrMeaker and Krak In Dub who he has gone onto make riddims and versions with.

Gardna has been mentioned in our news coverage

Here are the latest Gardna mixes uploaded to Soundcloud.

Do you promote/manage Gardna? Login to our free Promotion Centre to update these details.