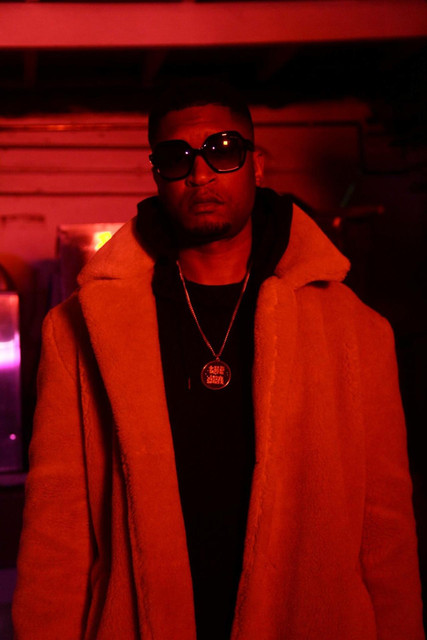 Javan "Frisco" Morgan (born December 30, 1982) is a musician and song writer based in North London. He is a member of Boy Better Know and is commonly affiliated with TMT (which consist of Cell 22, Presto & Danny B). Frisco is mainly known for his appearance in the "Private Caller" video which was produced by Skepta in 2003. Since then, Frisco released his first mixtape, (and was the first Grime associated artist to do so) Murda Music Volume 1, followed shortly by volume 2.

Frisco has been mentioned in our news coverage

Antwerp Mansion brings the bass to NYE with Preditah, Frisco, Coki and Murlo

New club series for South London to launch in September

Below is a sample playlists for Frisco taken from spotify.

Do you promote/manage Frisco? Login to our free Promotion Centre to update these details.