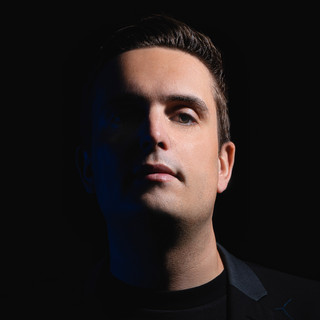 French producer & DJ Ferry Tayle was born in 1982. His first musical experience was with jazz. He started playing the saxophone at the age of 7. He became interested in electronic music by discovering Jean-Michel Jarre's first album. After 14 years of jazz music he decided to move into electronic music. He bought his first decks in 1999 and began to DJ. In 2000, he took his first steps in his professional development in the biggest club in the east of France called "Le Colysée".

Ferry Tayle has been mentioned in our news coverage

September at the Rainbow Venues

Here are the latest Ferry Tayle mixes uploaded to Soundcloud.

Do you promote/manage Ferry Tayle? Login to our free Promotion Centre to update these details.