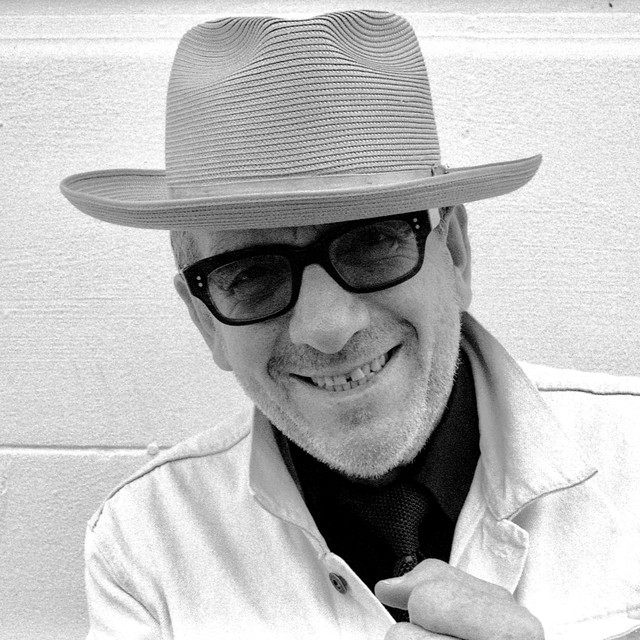 Elvis Costello (born Declan Patrick MacManus on 25 August 1954) is an English singer-songwriter. He came to prominence as an early participant in London's pub rock scene in the mid-1970s and soon became associated with the punk/New Wave genre (as Elvis Costello & The Attractions). In a long and successful career, Costello has released over 30 studio albums on his own and with the Attractions, the Imposters, and other collaborations.

Born in St Mary's Hospital, Paddington in London, Costello is the son of trumpeter, vocalist and band-leader Ronald (Ross) MacManus and record store manager Lillian Costello. His family had roots in Merseyside and he moved to Birkenhead at age 16, with his mother, when his parents separated.

Elvis Costello has been mentioned in our news coverage

Below is a sample playlists for Elvis Costello taken from spotify.

Do you promote/manage Elvis Costello? Login to our free Promotion Centre to update these details.