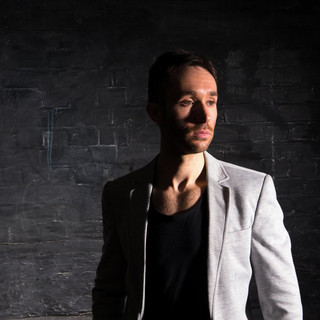 Eddie Halliwell is an English dance music DJ, from Wigan, England. Eddie has held residencies at Goodgreef and Gatecrasher, was named DJ of the year by mixmag in 2003 and reached number 17 in both the 2005 and 2006 DJ Mag Top 100 poll. As well as making a name for himself on the UK and international club circuit, Eddie is also a resident DJ for BBC Radio 1. Having been brought up in the north west of England, it is where Eddie made his name at clubs such as Gatecrasher and Goodgreef.

Eddie Halliwell has been mentioned in our news coverage

Here are the latest Eddie Halliwell mixes uploaded to Soundcloud. 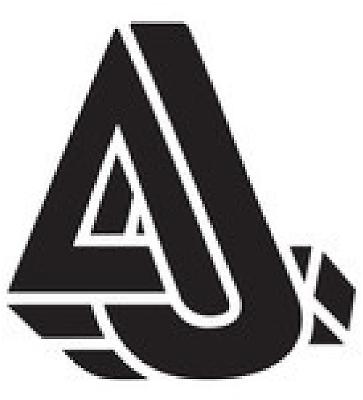 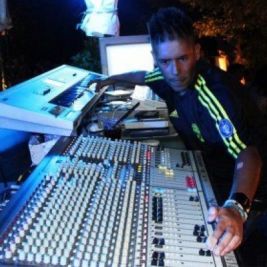 Do you promote/manage Eddie Halliwell? Login to our free Promotion Centre to update these details.