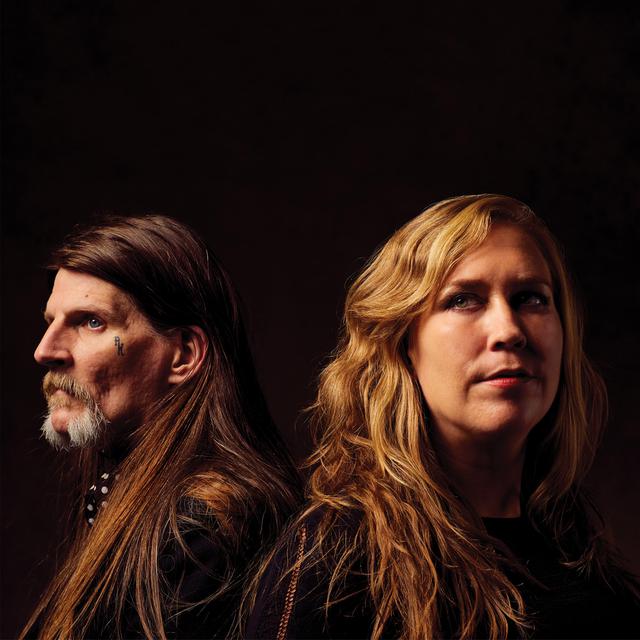 There are several artists using the name "Earth".

1) The most well-known Earth is an american drone doom band formed in 1990 in Olympia, Washington, United States by Dylan Carlson, Slim Moon, and Greg Babior. They are pioneers in the minimalistic and repetitive form of doom metal known as drone doom. The band at some point moved to Seattle where Carlson forged a strong friendship with grunge music icon Kurt Cobain, who sang lead vocals for the song Divine and Bright on the live album Sunn Amps and Smashed Guitars. Cobain also appeared as a "specialist" on Earth's 1990 debut release Extra-Capsular Extraction, and sang backing vocals on A Bureaucratic Desire for Revenge Part 2. Joe Preston, who played bass briefly with the Melvins, also appears on this 3 song CD.

Earth has been mentioned in our news coverage

Get Lucky in the Year of the Rat!

Below is a sample playlists for Earth taken from spotify.

Do you promote/manage Earth? Login to our free Promotion Centre to update these details.