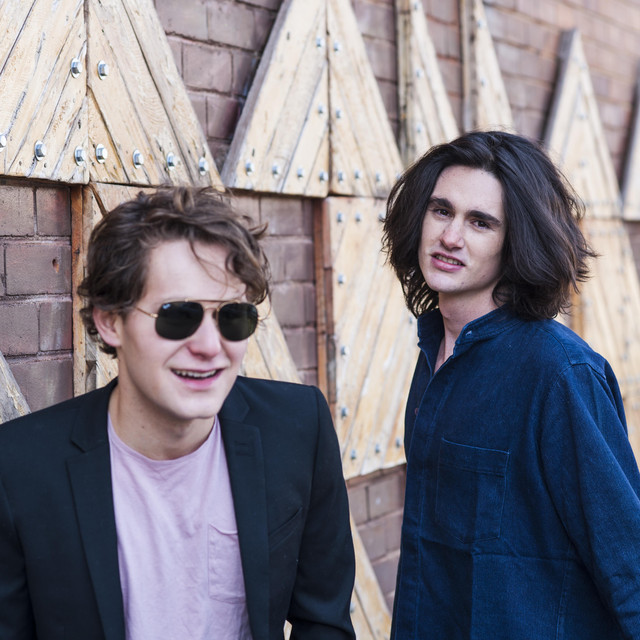 Hailing from Cape Town, South Africa, Early Hours has been spreading their sun-kissed sound with the world ever since hit single Smells Like Summer became the first South African song in history to reach 1 million plays on Soundcloud back in 2015. The two young songwriters Jake Bennett & Adam Rothschild followed up the viral success of Smells Like Summer with debut EP First Light in August 2016. The soaring pop hooks, wonderfully crafted lyrics and instantly memorable guitar lines drew eyes from around the globe, amassing over 5 million streams since its release.

With a number of radio hits to their name already in their home-country of South Africa, as well as their first spins on BBC Radio 1, and finally having made their first escapade into the worldwide market with their 2017 International Tour [Canada/UK/US], Early Hours is a band from a small country, with their sights set on the world.

Early Hours has been mentioned in our news coverage

Here are the latest Early Hours mixes uploaded to Soundcloud.

Do you promote/manage Early Hours? Login to our free Promotion Centre to update these details.