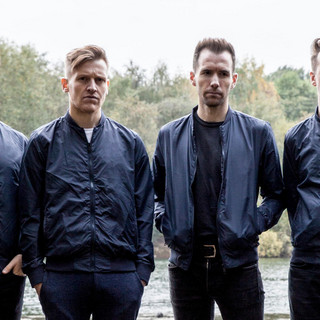 Manchester, England math pop quintet Dutch Uncles feature singer/pianist Duncan Wallis, guitarists Pete Broadhead and Daniel Spedding, bassist Robin Richards, and drummer Andy Proudfoot. After playing together in college, they officially became Dutch Uncles in 2008, drawing inspiration from influences as eclectic as Steve Reich and XTC. Their first show was taped by local television station Channel M; a recording of the gig made its way to Tapete Records, who signed the band and had them record their debut in a studio in a Hamburg warehouse. Late in 2008, Dutch Uncles' debut single, Face In, which was produced by Gareth Parton, arrived a few months before the band's self-titled debut album. They returned in 2010 with the single Ink on the Love & Disaster imprint before signing to Memphis Industries, who released Dutch Uncles' second album, Cadenza, the following April. After performing at the Bestival and Latitude festivals in 2011 and supporting the Wild Beasts on a tour of Europe and the U.K., the band began recording its third album. The 2012 single Fester offered the first taste of Dutch Uncles' more polished, streamlined direction on Out of Touch in the Wild, which arrived in early 2013. The group returned in 2015 with O Shudder, a set of songs about a "twentysomething everyman" that drew inspiration from the Blue Nile, Prefab Sprout, and Igor Stravinsky. Soon after the album's release, Dutch Uncles began working on their fifth album; taking inspiration from their tour with Garbage as well as David Bowie's Low and Kate Bush's The Red Shoes, 2017's Big Balloon featured some of their loudest, fastest songs to date.

Dutch Uncles has been mentioned in our news coverage

Here are the latest Dutch Uncles mixes uploaded to Soundcloud. 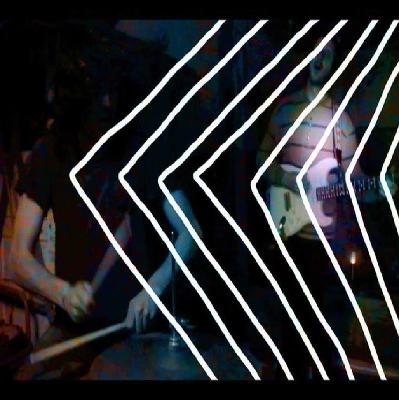 Do you promote/manage Dutch Uncles? Login to our free Promotion Centre to update these details.