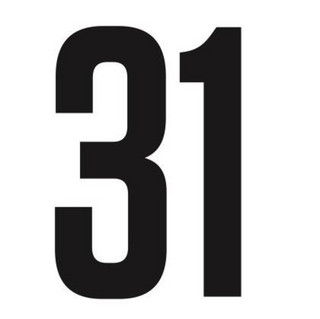 The recipient of the first release on the influential Metalheadz Recordings -- which he co-founded with Goldie -- and an early inspiration on the jungle star, Doc Scott began producing records in the early days of the '90s, when jungle was in its tender infancy. The ever-joyous strains of rave and hardcore were gradually giving way to darker sounds, more influenced by hip-hop, and few producers did more to birth the dark mid-'90s sound of jungle than Scott.

Doc Scott has been mentioned in our news coverage

Kings Of The Rollers : Live in Amsterdam 1st June 2019

Below is a sample playlists for Doc Scott taken from spotify.

Do you promote/manage Doc Scott? Login to our free Promotion Centre to update these details.