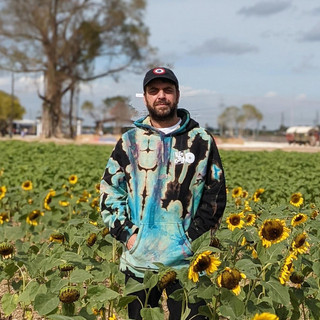 Growing up in between New Jersey, Sicily and Parma, Manfredi Romano is DJ Tennis. The name is not accidental, since he was a semi-professional player and has a passion for the sport, while he was a DJ at the tennis club of which he was a member. Over the past 2 decades DJ Tennis has written music for theater, soundtrack films and television commercials. With influences from psychedelic dark and melancholic sounds of the early 60s until the IDM 2000s, there were many artists who influenced him: Beach Boys, The Who,Talk Talk, Aphex Twin, Boards of Canada and Plastikman to name a few.

DJ Tennis has been mentioned in our news coverage

The Best Sports Bars in London

The 15 Best Rooftop Bars In Liverpool

Here are the latest DJ Tennis mixes uploaded to Soundcloud.

Do you promote/manage DJ Tennis? Login to our free Promotion Centre to update these details.