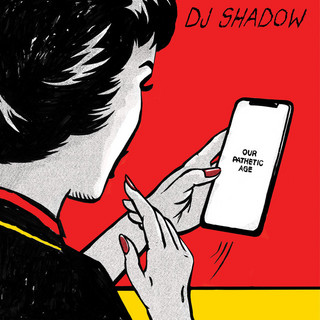 Known as the godfather of instrumental hip-hop, DJ Shadow (real name Josh Davis) has proven himself with groundbreaking, genre-defining solo output on such respected labels as Solesides and Mo' Wax. Although Shadow's earlier works, especially Endtroducing, are known for their innovation in genres such as hip-hop, ambient, and trip-hop, his latest album, The Outsider, had several tracks dedicated to Hyphy. This decision has been controversial, leaving many fans feeling alienated.

Dj Shadow has been mentioned in our news coverage

Below is a sample playlists for Dj Shadow taken from spotify.

Do you promote/manage Dj Shadow? Login to our free Promotion Centre to update these details.