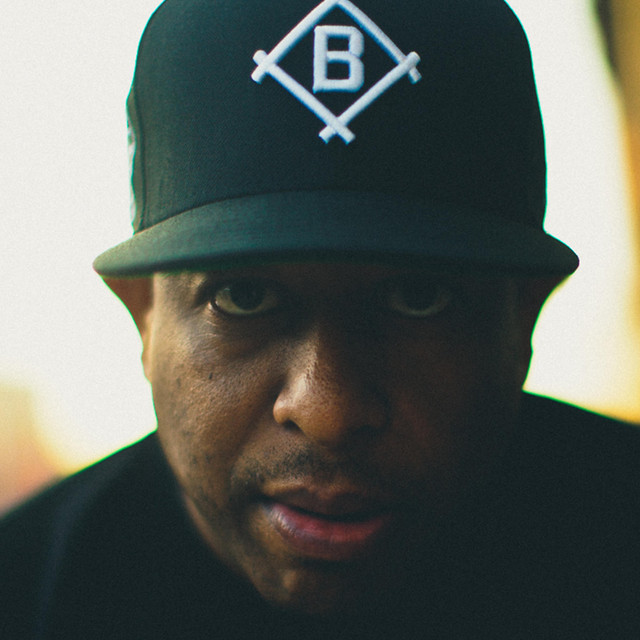 Christopher E. Martin (born March 21, 1966), better known as DJ Premier (and Premo or Primo as his fans, fellow musicians and critics call him sometimes), is a prominent American hip hop producer and DJ, and the instrumental half of the duo Gang Starr, together with MC Guru. Contrary to popular belief, he did not found nor even co-found Gang Starr. He was introduced to DJing while attending school at Prairie View A&M in Houston, Texas.

DJ Premier has been mentioned in our news coverage

Below is a sample playlists for DJ Premier taken from spotify.

Do you promote/manage DJ Premier? Login to our free Promotion Centre to update these details.