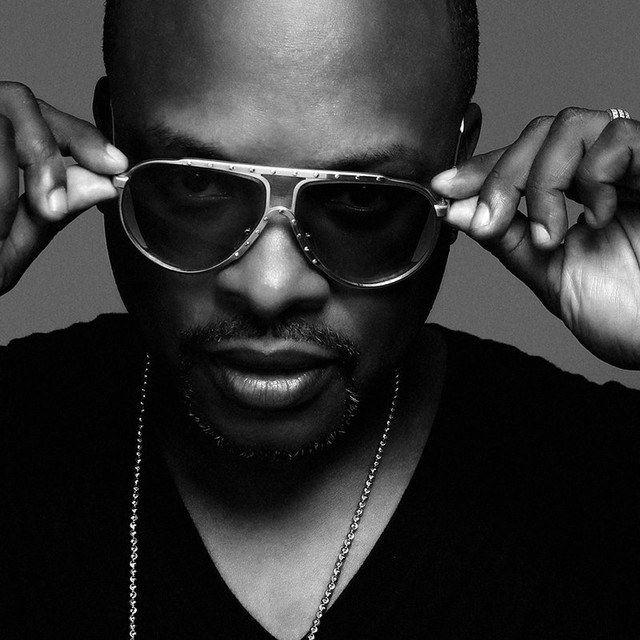 Jeffrey A. Townes (born January 22, 1965 in Philadelphia, Pennsylvania), also known as DJ Jazzy Jeff, is an American hip hop and R&B record producer and turntablist. He is best known for his early career with Will Smith as DJ Jazzy Jeff & The Fresh Prince. DJ Jazzy Jeff graduated from John Bartram High School in Philadelphia where he is enshrined in the school's "Wall of Fame". History When he was growing up, he found that listening to his parents was unbearable. He got a job as a newspaper boy at age 7 to support his family.

DJ Jazzy Jeff has been mentioned in our news coverage

The Doctor's Orders line up huge weekend of hip hop

Below is a sample playlists for DJ Jazzy Jeff taken from spotify.

Do you promote/manage DJ Jazzy Jeff? Login to our free Promotion Centre to update these details.